Everyone of course has an opinion on Manchester United’s best XI but it’s fair to say that an above average number of fans were not a little peeved by some of Jose Mourinho’s selection decisions this season.

The most galling omissions, as far as TFF is concerned, were those of Rashford, Martial, Shaw and latterly Bailly.

All young players have a mistake in them of course. But the only way for them to improve is to be allowed to get those mistakes out of their system – by learning through experience on the pitch.

Remember how frustrating Ronaldo was when he first came to Manchester United? Indeed it took a couple of years for him to iron the deficiencies out of his game. But he was permitted to do that by Fergie who saw it as an unavoidable part of the process. The Scot kept picking him and was rewarded a few years later with a Champions League winners medal. 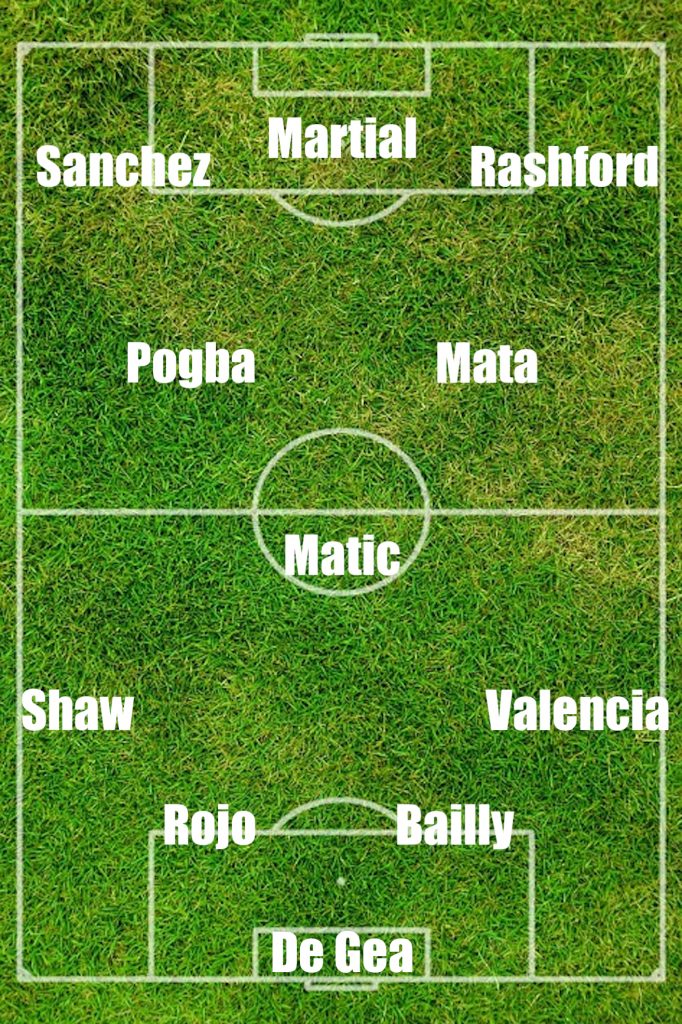 It will be a catastrophe if these four are allowed to rot or, even worse, leave the club. Because, if you add De Gea, this is half of a world-class team who has years in the tank.

It’s so frustrating to see how Mourinho has treated these guys. Their confidence appears to be in tatters and it’s a remarkable feat in itself that Mourinho has made them look so miserable. These are, after all, men who are getting whopping salaries to have the career that most can only dream of. Yet they look genuinely depressed. They aren’t enjoying their football.

This may be controversial but TFF wouldn’t have Romelu Lukaku anywhere near the team. Chris Smalling is another who simply isn’t good enough with the ball at his feet for elite football.

And Jesse Lingard is a useful squad member but isn’t posting the sort of figures that a top team requires.

This is what TFF believes is Manchester United’s strongest team from the current crop. It’s such a shame they may never play together again.