Liverpool have been linked with wide men all summer and have spent a huge amount on the not insignificant talents of Sadio Mane already.

Mane is a pacy, indefatigable and clever player who can operate out wide or in the hole. One of the reasons for the huge transfer could well be this adaptability and Mane’s capacity to play equally well in either slot.

And he may well need that ability if Georginio Wijnaldum joins the club this summer.

The Telegraph has stated that Liverpool are favourites to sign the brilliant Dutchman in what would be a clear signal of intent to speed up the play in the forward areas.

But Wijnaldum too has that that rare ability to play just as well through the middle as he does on the wings. He played mainly through the centre for PSV but was used on the left, right and in the middle for Newcastle. So where would they fit into a Liverpool XI?

What we do hope is that these moves aren’t a pre-cursor to Philippe Coutinho leaving the club. The superb Brazilian has been linked to PSG this summer and made what some may see as ambiguous remarks about his future earlier this summer:

“As far as I know, there’s no offer. I’m here with the national team, and this subject is for my representatives.

“More important for me is to be here, focused on the national team and having a good tournament. That’s where my head is at.”

Assuming that he stays, Liverpool will have a really special line up next season and a very strong bench to boot.

Some may consign Firmino to the bench if Wijnaldum came in but the fantasy option would be to play the Dutchman in central midfield with Coutinho, Firmino and Wijnaldum behind Daniel Sturridge.

While we would surely see a more defensive line up in the bigger games, this all out attacking version is certainly a mouth-watering prospect and a line up that TFF would love to witness. 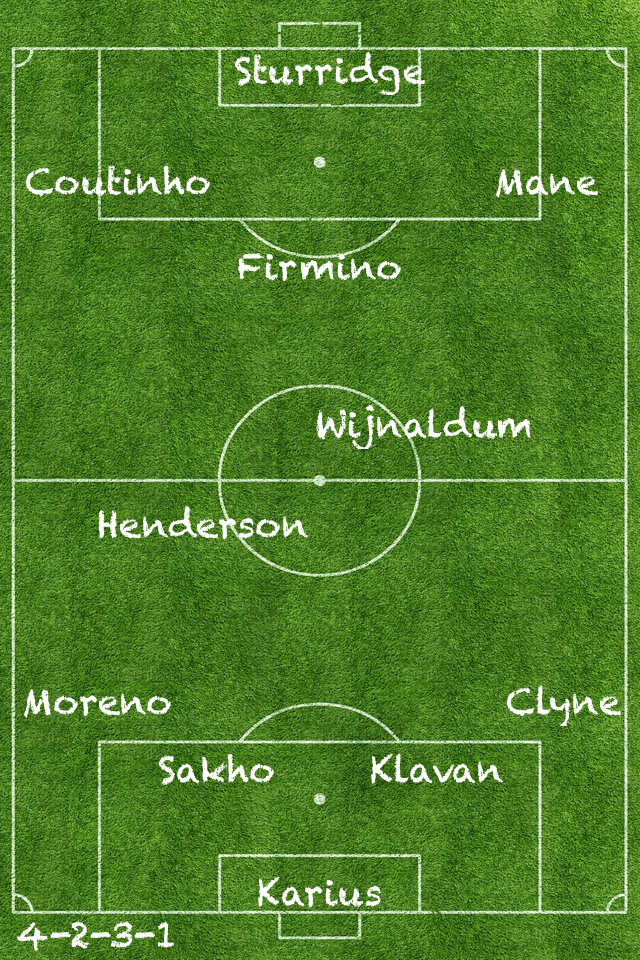