Until now TFF believed that Manchester United’s front five to start the season was pretty much set in stone.

If Paul Pogba finally arrives he will play in the advanced midfield role with Michael Carrick probably or Morgan Schneiderlin possibly anchoring the engine room.

Further forward Anthony Martial has made the left wing position his own with power, pace and precision. Signing Martial was easily Louis van Gaal’s best act as Manchester United manager.

Wayne Rooney always takes time to find his sharpness at the start of a season but bagged a couple in the second half after a sluggish start and Zlatan was imperious up top.

But the right wing berth is now a major talking point. Manchester United manager Jose Mourinho has to be careful to protect the confidence of expensive new boy Henrikh Mkhitaryan.

But the simple fact is that, while the Armenian is taking time to find his feet at Manchester United, Marcus Rashford looks as if he can become one of the best players in the world. Furthermore, the centre forward might ultimately find that his best position is on the wing.

His blistering pace, ball control and intrepid attitude are a joy to behold and he never seems to disappoint. Manchester United were already in the ascendency when Rashford came on against Galatasaray. But the leap in quality and penetration that United enjoyed from the moment Rashford entered the fray would have been easy to spot even for the most casual observer of the beautiful game.

Without wishing to apply too much pressure to young shoulders, this guy is something very special. Regardless of how good United’s new signings turn out to be, Rashford could easily become the star of the show in this campaign. If he stays fit he will demolish opposition defences.

He seems to have the lot. Pace, technical mastery and a great football brain. This is a footballer with individual genius but also very much a team player. 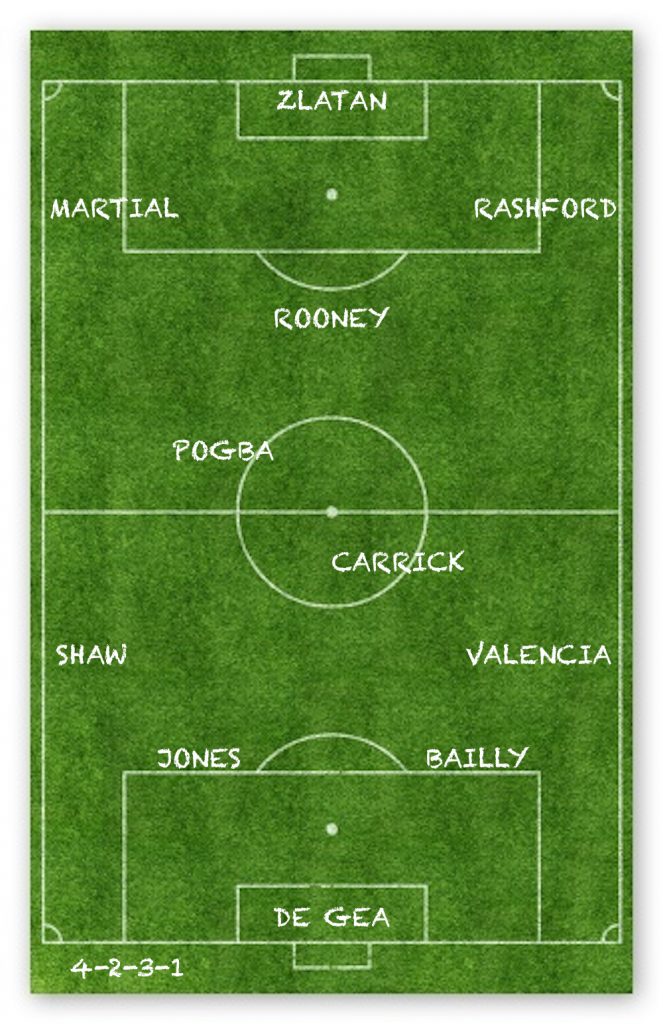