Manchester United only managed a draw against Anderlecht in the Europa League on Thursday and were once more guilty of profligacy in front of goal.

But their overall performance was convincing and it bodes well for their clash of the titans against Chelsea at Old Trafford this weekend.

Chelsea have had a week to rest and are in rude form themselves. But Manchester United will fancy themselves and may thrive against a team that comes forward and leaves space behind the defence instead of parking the bus.

And how Manchester United could use the three points and the confidence that they would bring in a crucial run in for Jose Mourinho.

United look well-placed to reach the semi-finals in Europe but will also be desperate for a top four finish and they surely need to win this one if they aren’t to lose track of Manchester City and Liverpool.

The injury list still reads Wayne Rooney, Ashley Young, Phil Jones, Chris Smalling and Juan Mata. Of those only Rooney and Young have a chance of playing.

But with Antonio Valencia back in the squad we expect him to fill the right back berth that Young has occupied of late.

In the absence of Phil Jones and Chris Smalling TFF expects Jose to stick with the hitherto excellent partnership of Marcos Rojo and Ivory Coast international Eric Bailly.

And we also half expect a surprise at left back as Luke Shaw could be given a big match in which to prove himself after a highly disappointing season for the most expensive teenager in football history.

His pace and power has been a highlight of recent performances and now may finally be his time to shine under Jose Mourinho. He will certainly be fresh after spending so much time on the sidelines this season. 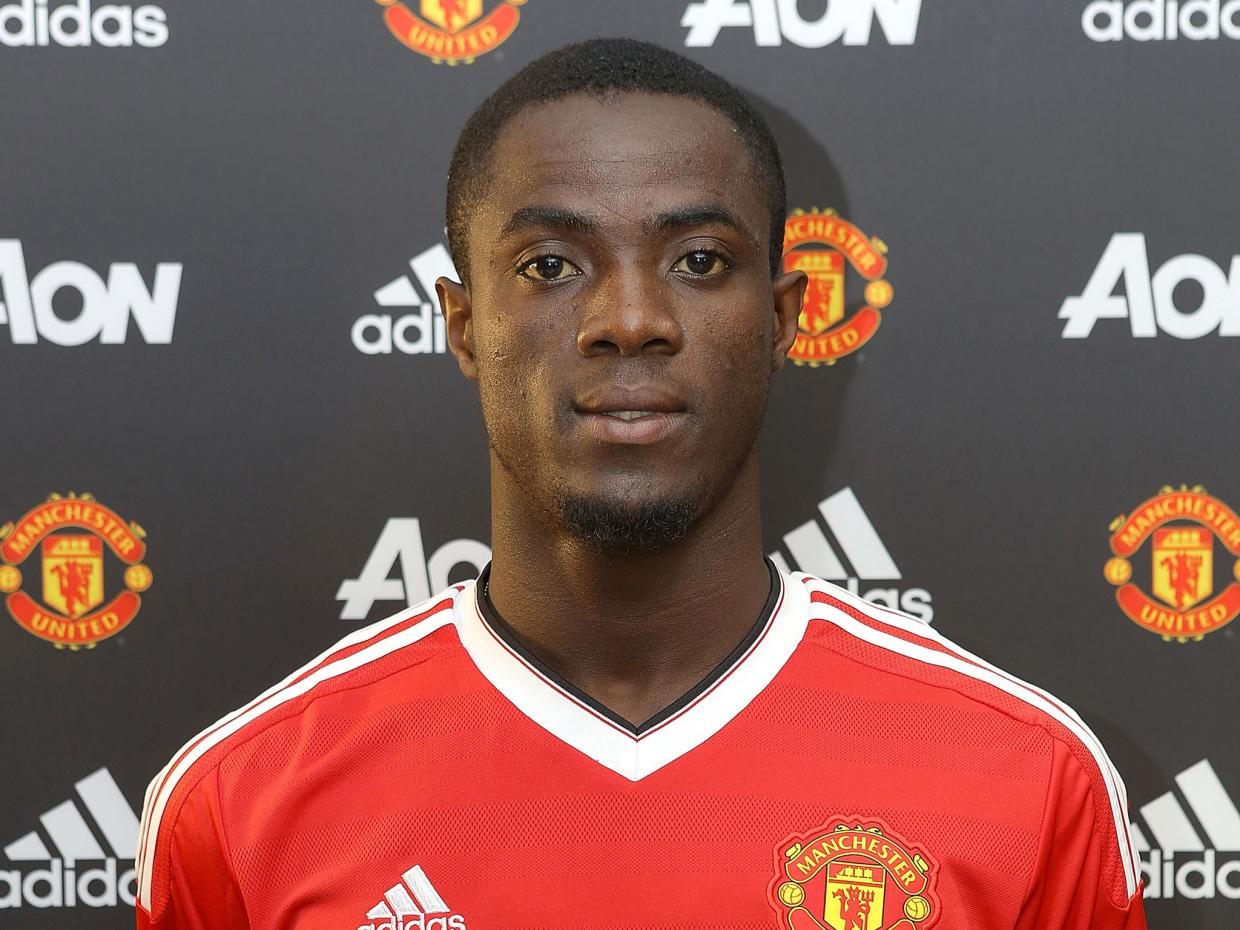