It’s a pretty instinctive reaction of many football fans to show a lack of sympathy for players who speak of a tortuous life as a Premier League footballer.

Us laypeople can never now the exact stresses and strains linked to such a position.

But it still seems harsh for Hatem Ben Arfa to speak of his time at Newcastle as if it was a major trauma. 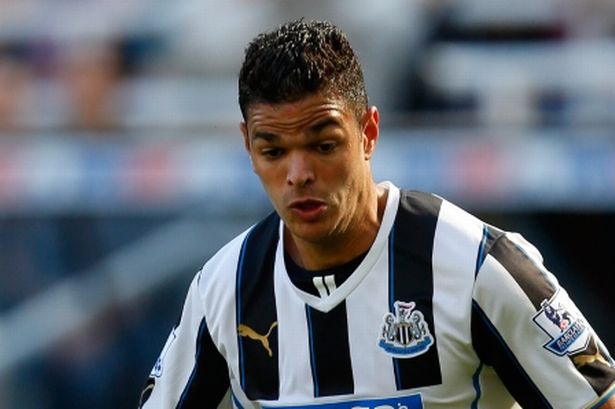 Ben Arfa joined Newcastle on loan in 2010 and then permanently in 2011, spending over 4 years at the club in total.

He was an instant hit with his creativity, dribbling skills and pace.

But his form waned and he regularly looked a little disinterested in proceedings before spending a long period on the bench.

The Guardian quotes him as saying:

“I had the feeling of being locked in a dark room without a door, or in an endless tunnel. I saw hell and especially no solution to my problems. At that time, I was wrong, I did not see any light. I was a prisoner.

“I was slapping myself every day to not let go. I tried to convince myself that the light was coming back, I was going to find the right path. By signing this summer with Nice, I really felt out of hell. In fact, that’s it, I come back from hell.”

The Frenchman has been on fire since returning to France in the summer and has hit 7 goals in his first ten games for Nice.

We shouldn’t be surprised because his talent, after all, was never in doubt.

But his comments may still offend some Newcastle fans who perhaps feel that he didn’t always give 100% in the famous back and white shirt.

You can see some of his better moments at Newcastle here.