Real Madrid have been unusually quiet in the transfer market this summer.

But now that Real Madrid boss Rafa Benitez is assimilated into his role as head coach, he has made his mark in this window.

Real Madrid have signed Mateo Kovacic from Inter Milan on a six year contract. He’ll be presented on Wednesday.

A connoisseur of Italian football after his time at Napoli, Benitez knows all about the talents of the 21 year old Croatian, who has played 97 club games in Serie A already, over the space of three seasons, since joining Inter Milan from Dinamo Zagreb in his home country.

The youngster has only scored 8 goals in that time and, while he hasn’t been prolific in front of goal, he is expected to get a few more as his career develops. 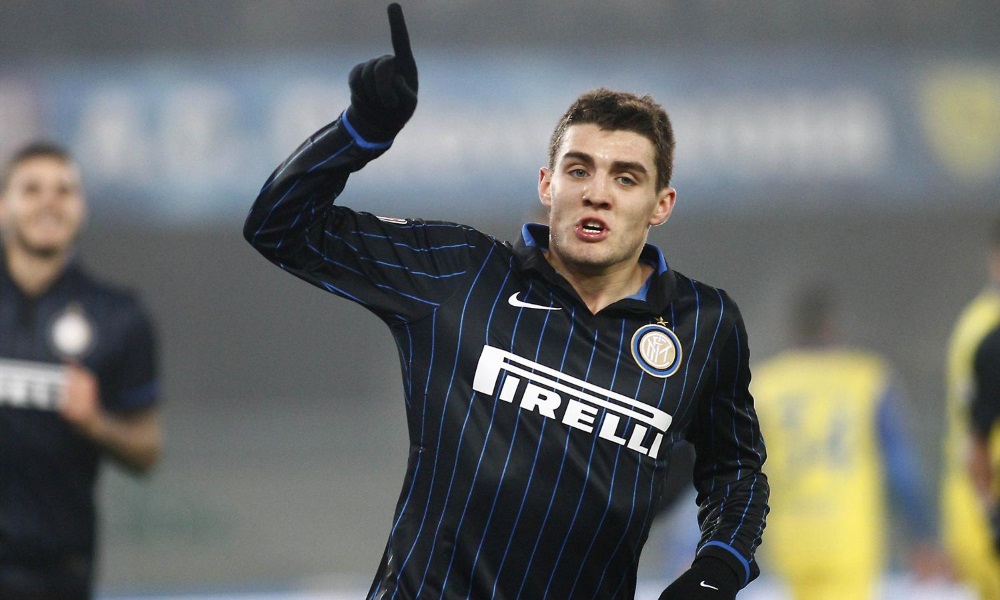 Because this is a technically excellent player who can spot a pass, has great positional sense, is strong in the tackle and has a big engine.

There will be obvious references made to fellow Croat Luka Modric and they aren’t completely dissimilar players.

With midfielders like Modric, Toni Kroos and Asier Illaramendi in the midfield already Kovacic is going to have a massive job on his hands to get into the Real Madrid side.

Few expect him to go straight in to the starting line up but, for a fee of a reported 32m Euros, Real Madrid fans will want to see him getting decent game time this season.

At international level Kovacic has already played 21 times for his country and scored 1 goal.

You can see some of his best moments for Inter here.