Chelsea still have some work to do and Arsenal have a really difficult challenge ahead in Greece on Wednesday evening, which sees the last round of fixtures in the group stage of this year’s Champions League.

We predict the scorelines for every match, to offer some food for thought to those who are having a flutter.

We thought that Barcelona may be spent a couple of years ago but they have rejuvenated themselves and are cuffing all-comers again. Even though they are through, expect a Barcelona win. 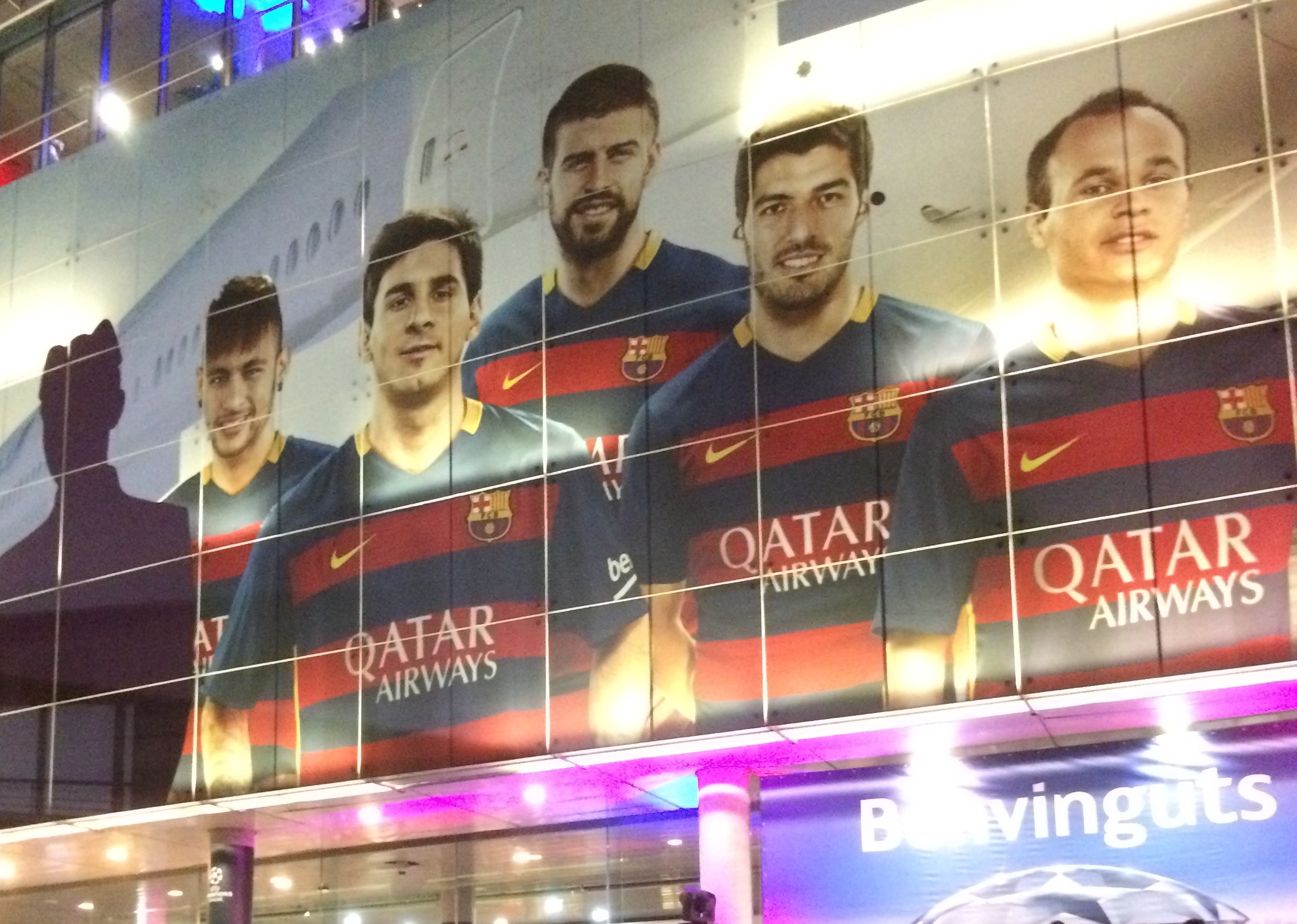 The first goal is likely to be crucial. Arsenal are more than capable of hitting the Greeks on the counter to great effect. First goal wins it. 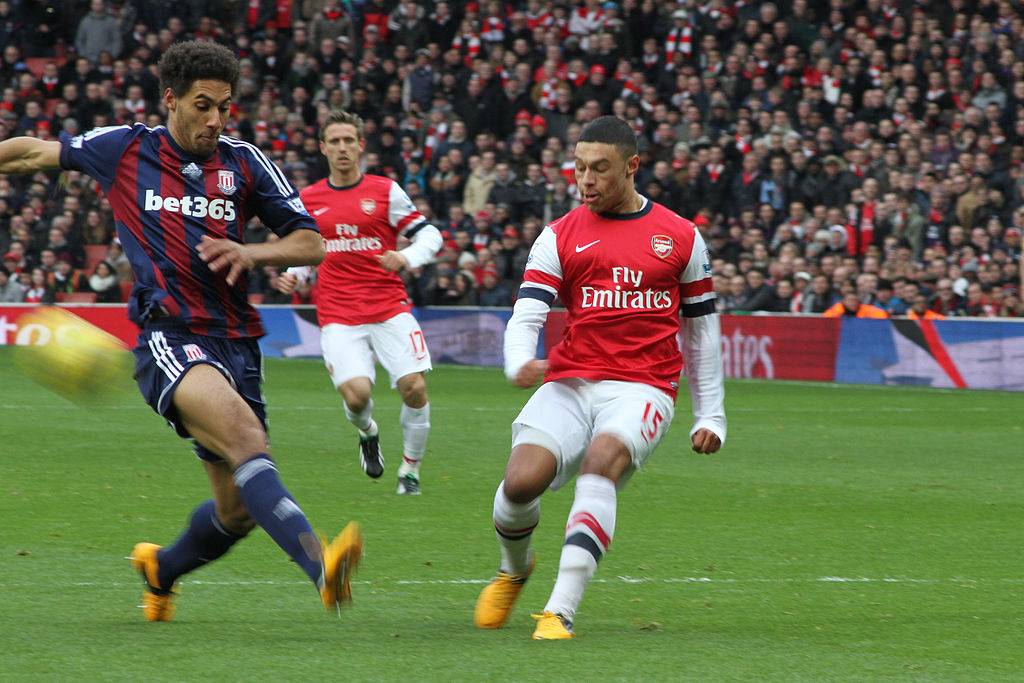 We are envisaging a home win but nothing can be taken for granted at Chelsea right now.

Two decent teams should serve up a good game. Home advantage should out.

Roma took a pasting at Barcelona but a win could take them through.

Bayern Munich look imperious once again this season and they have the hunger to win every game..

Kiev can sneak through if they win and Chelsea defeat Porto.

Gent need a in to make certain of progress. Zenit are already through.