In retrospect, it seems that the moment David Moyes left Everton his career nosedived.

After less than one dreadful season in charge at Manchester United he was relieved of his duties and now he has been sacked as manager of Real Sociedad, one day short of a year in charge.

“We wish to thank both David Moyes and Billy McKinlay , for the contribution , professionalism and dedication they have shown during the course of their duties in the direction of the first team, while wishing them the best for their professional and personal future.” 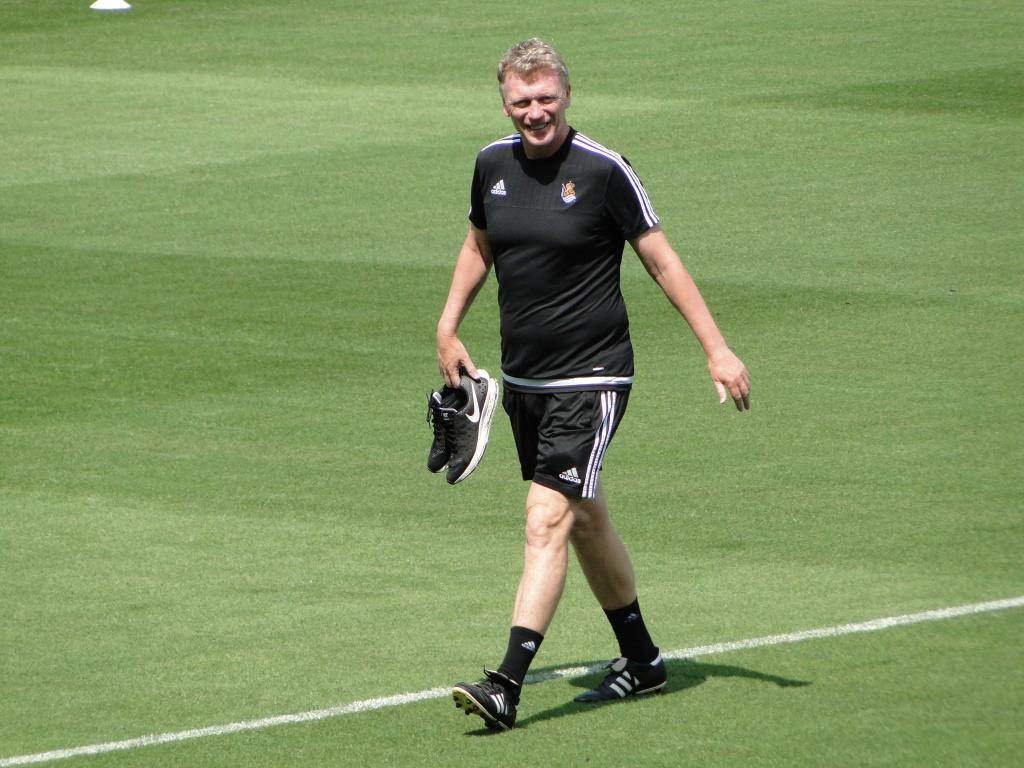 His record in Spain reads played 42, won 12, drawn 15 and lost 15. He started well with a defeat of Barcelona.

But that was the highlight of a tenure which many saw as make or break in his career.

Whether or not he was ill-advised in moving to Spain is debatable. But, after appearing hopelessly out of his depth at Manchester United, he was certainly taking on a huge challenge in moving to a country where he didn’t speak the language.

“still bears the impression of someone who has only just arrived and doesn’t understand the club, the players, the league, the city, the opponents, the referees, the languages, the stadia, the timetables…”

A weekend defeat to Las Palmas sealed his fate and you have to wonder what now for a manager whose stock has plunged ever since he joined Manchester United.

He may well be a favourite for one of the Premier League jobs if and when another managerial casualty occurs in England.

Alternatively, Moyes may have to attempt to rebuild his career in the lower leagues after a year to forget in Spain.

Our feeling about the situation is that the Manchester United job illustrated Moyes’s shortcomings and showed that his natural level was not that of an elite manager.

But he is clearly a solid professional who works extremely hard and still has much to offer.