Chelsea earned a single point against Manchester United in the PL last weekend and then defeated BATE Borisov in the midweek Europa League contest.

Next up, the Blues will face Burnley away from home and Sarri will look to get back to winning ways in the Premier League.

As far as the team news is concerned, we can expect the Italian boss to make eight changes in the team that started in the EL on Thursday night.

In front of Spanish shot stopper Kepa Arrizabalaga, the entire back line should change. The likes of Azpilicueta, Luiz, Rudiger and Alonso should return to start in the defense.

In the central midfield, Kovacic could retain his place in the starting XI, however the likes of Fabregas and Loftus-Cheek could be replaced by Jorginho and Kante.

As far as the attack is concerned, star playmaker Eden Hazard should partner Willian behind lone center forward Morata, who should replace Giroud in the lineup. 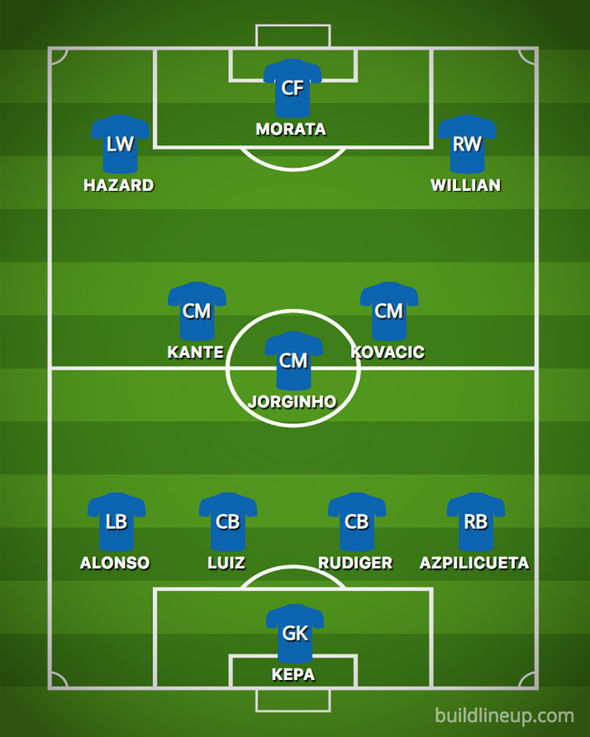