It’s a wonderful season for the neutral, with Tottenham and Leicester continuing to ‘tear it up’, and an increasingly sour season for those typically used to scooping up the silverware.

Let’s start with Chelsea and the recent revelation from Eden Hazard that:

In his beautifully composed way, Chelsea boss Guus Hiddink has responded to the rumours by stating that:

“He has a contract that he extended but first he must now get fit and show he is a top player and then for Chelsea, which is a top club, he can be of huge value,” 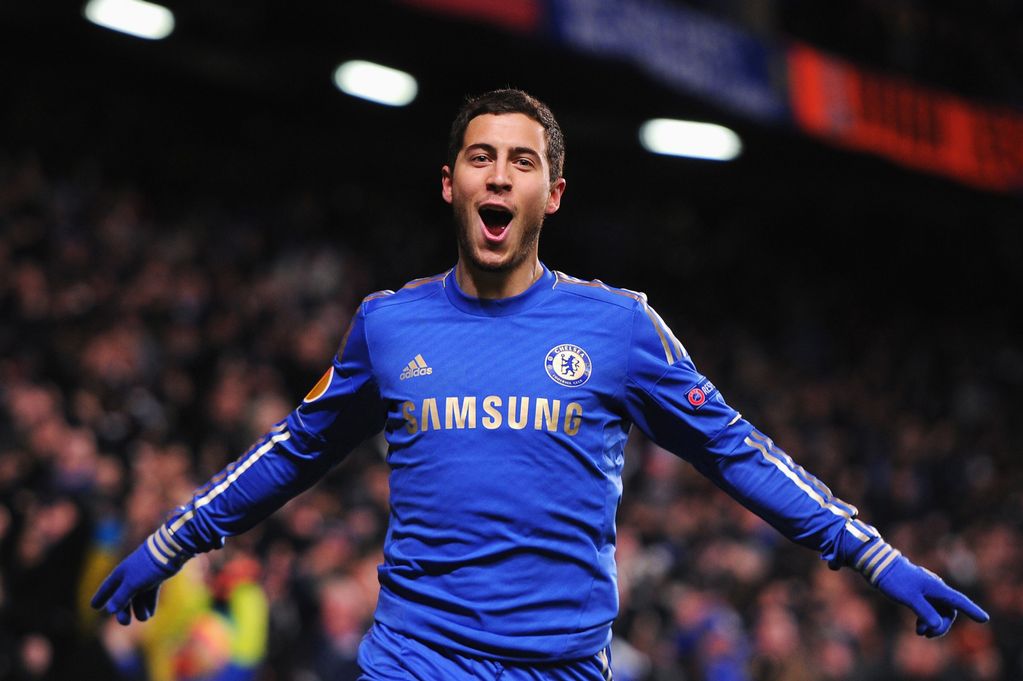 Hazard only signed a new deal a year ago but his relationship with the club and fans seems to have nosedived. The regular benching this season of such a talent speaks volumes. It’s not looking good for him at Chelsea. But things can change quickly.

Another team that is deep in sour grapes territory as the minnows charge ahead this season. Quite how Louis van Gaal is still in a job is difficult to understand but, as yet, there is no word from the top after the abysmal defeat at Sunderland on Saturday – Manchester United’s 7th in the league this season.

But they usually spend their way out of trouble and latest reports intimate that whoever is in charge will make a move for a super Bundesliga talent. The Mirror reflects:

And if Jose Mourinho does come into the club this summer then surely he will think about once more disposing of the services of Juan Mata – the man who he sold to Manchester United from Chelsea in January 2014 for £37.1m.

We think that Jose likes a more dynamic number 10 and The Express reckons:

ATLETICO MADRID are confident of agreeing a deal with Manchester United for Juan Mata, according to reports. 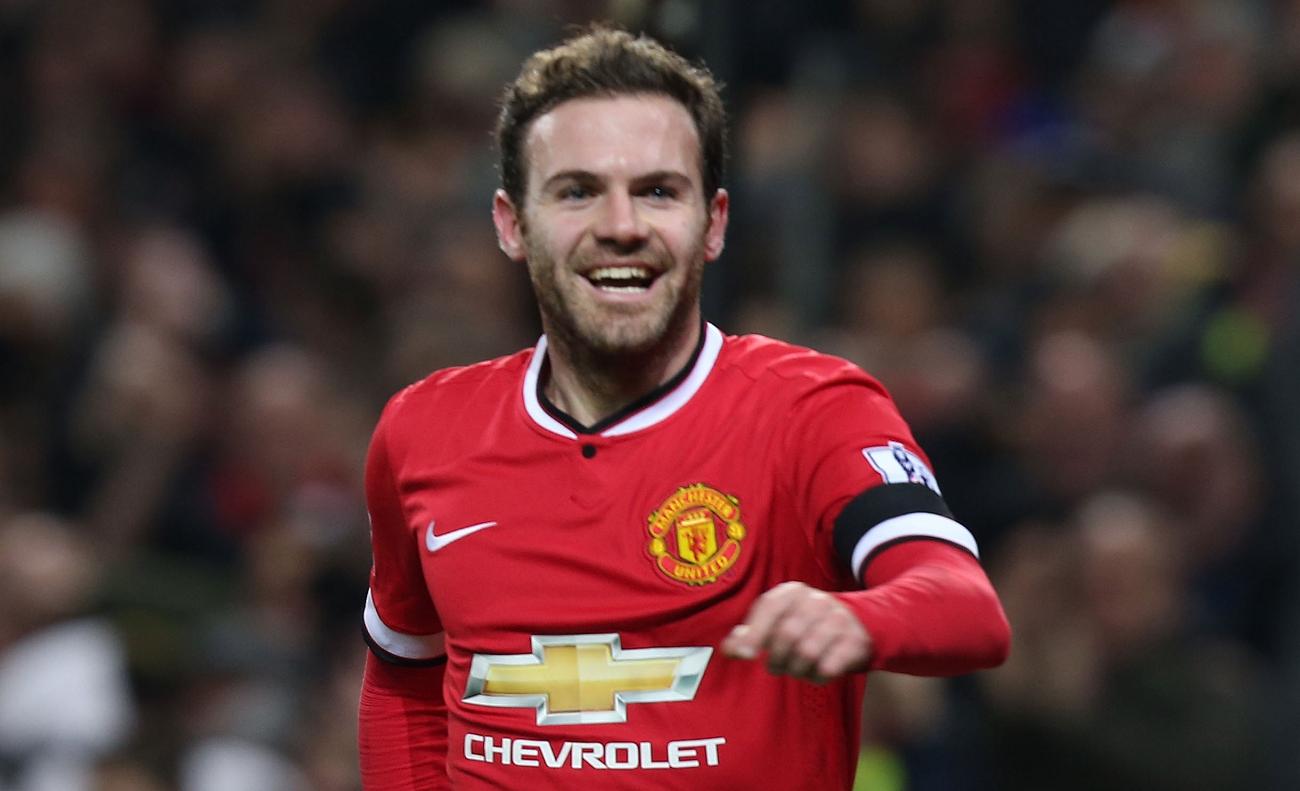 Finally, there is more talk that Manchester United or City could be the destination for Sadio Mane, a player who Southampton are now ready to cash in on, according to The Mirror.

Let’s round off with a clip from the heyday of the regularly controversial Keys and Gray as they fall about laughing while reporting on a game between ladies. Those scoundrels!