If popularity is Jurgen Klopp’s main driver then perhaps he should resign now.

Viewing the excitement which surrounded the appointment of the new Liverpool head coach this week, we wonder whether he will ever be more popular than he is now.

He has been pictured this week being swamped by Liverpool fans and socialising with them – this is a man of the people and that has clearly gone down well with the fans of Liverpool who are desperate for success after another ultimately failed managerial tenure of Brendan Rodgers. 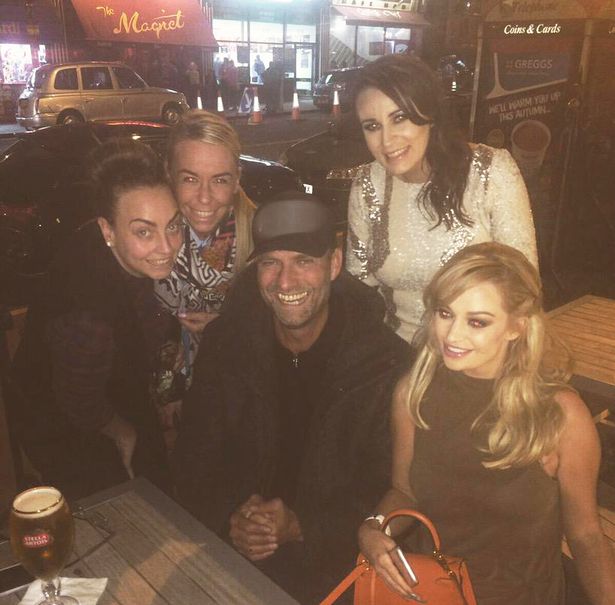 Klopp will look to take one game at a time but he faces massive obstacles if he wants to break into the top four this season or in future.

The financial muscle of Manchester City, Arsenal, Chelsea and Manchester United gives them a much better chance of bringing the best players to their club. And they already have a head start, when you consider the comparative squad strength between the big four and Liverpool.

But, perhaps in this respect, Liverpool have the best manager that they could possibly appoint.

Because Klopp has made his name in a David vs Goliath scenario in Germany. 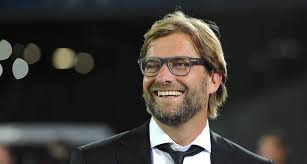 He took on the financial muscle of Bayern Munchen and stole away The Bundesliga twice in his seven years at Dortmund. The club also got to the final of The Champions League in 2013.

And, just as importantly, they did so playing the beautiful, bewitching and pacy football that Liverpool fans have always demanded.

No one should pretend that this is going to be an easy job. It will take nothing less than a genius to put Liverpool back on top of the pile and the recent injuries to Danny Ings and Joe Gomez won’t have helped his cause.

But they just might have that genius in Klopp. And if he is still this popular in 12 months Liverpool will surely be flying.