Marouane Fellaini and Ander Herrera are both the subject of interest from Italy according to various sources.

Although 26 year old Herrera has flickered brightly at times, during his 18 months at the club, he has yet to cement a place in the team and is interesting Juventus, according to Talksport, who reported this week:

Juventus have been keeping a close watch on Manchester United midfielder Ander Herrera in recent weeks with a view to making a January bid, according to reports in Italy 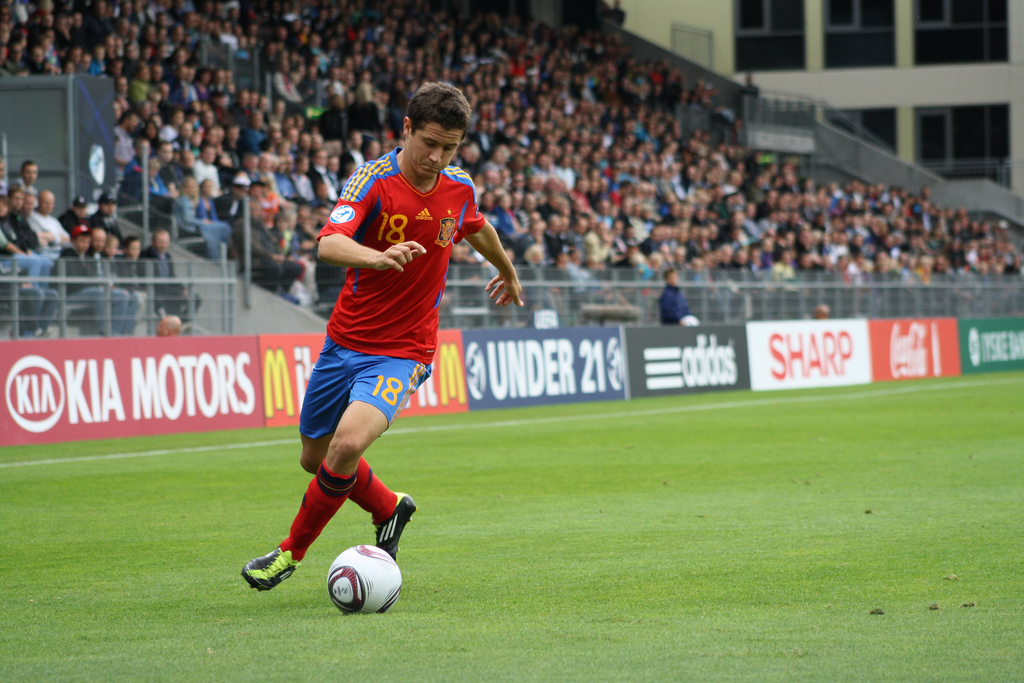 Popular amongst the Old Trafford faithful, Herrera has scored 11 goals in 41 games for Manchester United who have tended to play better when he is in the team. But the Spaniard hasn’t yet found the sort of consistency required for the very top level for club or country.

As for Fellaini, the jury remains well and truly out after he failed to capitalise on a decent season in the last campaign. He has made 16 appearances this season, many off the bench, and scored two goals.

But his style of play doesn’t sit well with some of the more puritan Manchester United fans and he doesn’t have an obvious role in the team.

The Metro went as for as to suggest that a deal had been done between Manchester United and AC Milan.

But, while he admits interest in the player, AC Milan CEO Adriano Galliani has scotched rumours of a done deal by saying:

“We have seven central midfielders and if nobody leaves then we can’t bring anyone else in. Fellaini is an interesting player and I’ve always liked him, but it’s impossible in the current situation.”

Fellaini joined Manchester United in September 2013 for £27.5m and Herrera came in the following summer for around £29m.