It hasn’t been the easiest season on the eye so far for Manchester United fans. But, despite some dodgy results, TFF has been opining for some time that there are portents of improvement in this formative Jose Mourinho era.

With Manchester United still languishing outside the Champions League places, it will be painful for some to look up and see Liverpool topping the league after some rampant displays.

But, let’s not forget that Jurgen Klopp’s team finished around mid table in his first season in charge and it has taken time for him to sculpt his team.

Jose must be given similar time and the result against Swansea will come as a huge relief to him.

His totemic signing, Zlatan Ibrahimovic, will also be mightily relieved after ending his goal drought with a brace against The Swans on Sunday. And his celebration demonstrated his happiness at scoring those crucial goals which effectively won the game for Manchester United. 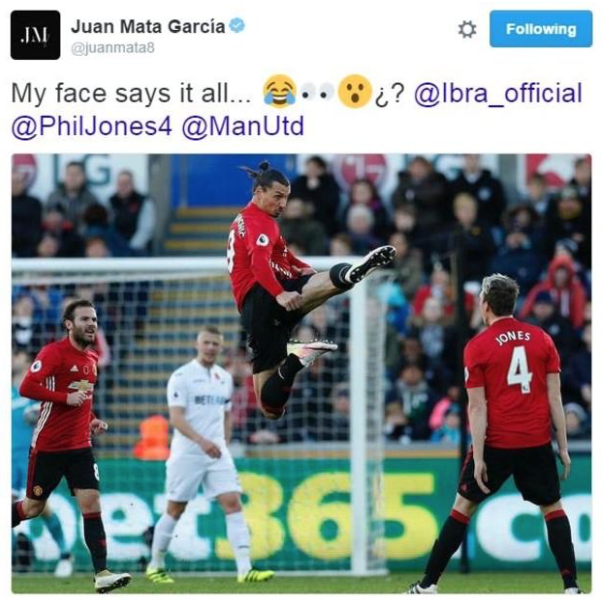 The 35-year-old has now scored six goals in 11 games for Manchester United which isn’t half bad considering his age and the tough new league that he finds himself in.

And, in general, Manchester United looked clinical – albeit against and awful Swansea side who gave United for too much time and space on the ball in what will be worrying times for new manager Bob Bradley. If anything, they seem to have gone backwards since his arrival.

But the international break will have come at the wrong time for Mourinho. He would have wanted to gain momentum. But, with four home games to come immediately after the break, we may see a United charge come December.