He’s one of the quickest players on the pitch when Manchester United play.

But he seems to be one of the slower members of the squad when it comes to punctuality.

Anthony Martial’s full debut for Manchester United was almost over before it had even begun, after the rest of the squad left their hotel in Eindhoven without the France forward on the team bus.

The report states that the bus left the hotel, for the Philips Stadion in Eindhoven on Tuesday, before realising that the teenager wasn’t present.

There is no reason given for the slight error, but Manchester United fans will hope that this is not a sign of things to come.

United manager Louis van Gaal is known to be a disciplinarian and will not look kindly on tardiness, no matter how new a player is to the squad.

And, in a potentially insightful comment, the player himself once spoke of his relaxed manner when he said he’s:

‘always been like this. If I didn’t really turn up in a training session, I wouldn’t force myself to.’ 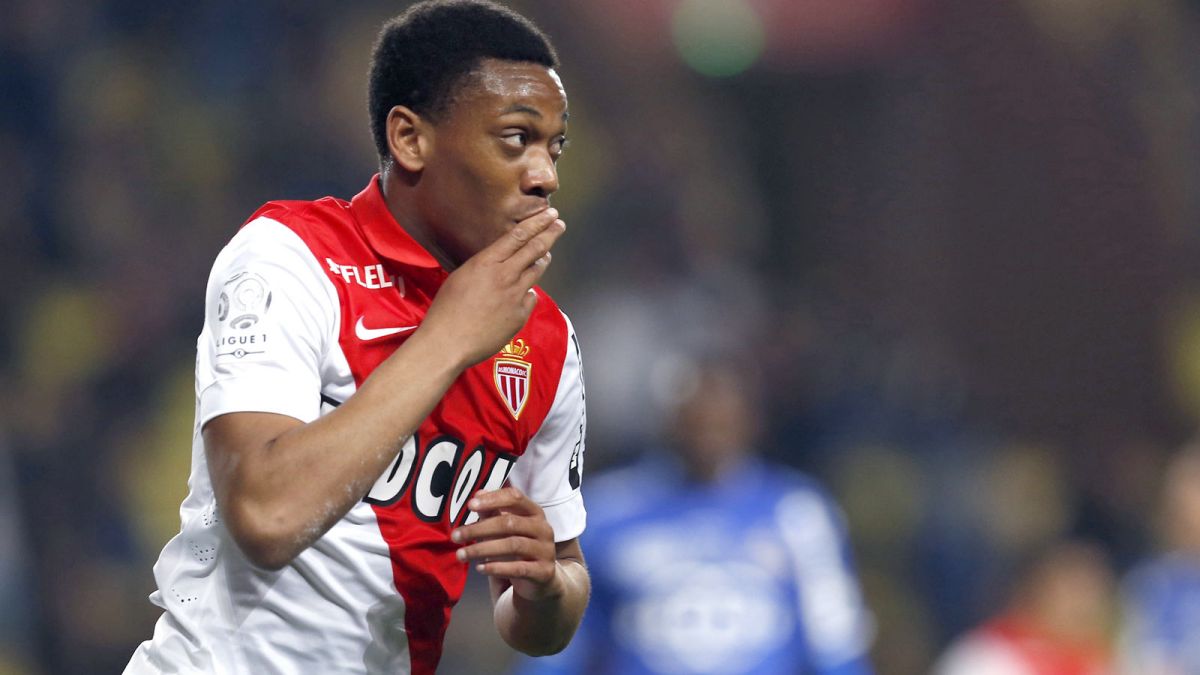 ‘There would never be any point in waking him early for training. He would wake up two minutes before.’

Time will tell whether Martial’s lateness turns out to be an exception or a rule for Manchester United.

What is for sure is that he has the chance of a lifetime to make a name for himself at one of the biggest clubs in the world.

It’s extremely difficult to get to the top and some factors are out of the hands of the player.

But if Martial has any designs on becoming a world star then he can at least do the easy bits properly.

Being on time is one such factor which the player himself can control.