It’s been widely reported that Fred will join Manchester United in the next week or so which will allow him to focus on the World Cup having got his move out of the way early.

He’s a really complete midfielder and at 25 has good six or seven years left at the top.

The fact that Pep Guardiola and Manchester City were interested means that this is a player of great technical quality.

Manchester United certainly need some more invention in the midfield after a fairly uninspiring season.

As things stand he would surely go straight into the first team where Manchester United look ever more like using a 4-3-3 moving forward.

If Nemanja Matic is Manchester United’s defensive rock and Pogba their attacking midfielder then Fred is somewhere in the middle. He has boundless energy and can do the defensive parts brilliantly but his game is much more about simply destroying.

Fred loves to make forward runs with the ball at his feet and also has a penchant for key passes. He’s a real team player who hasn’t scored a huge amount of goals in his career but loves to provide assistance to others and, as such, would probably be a popular team member. 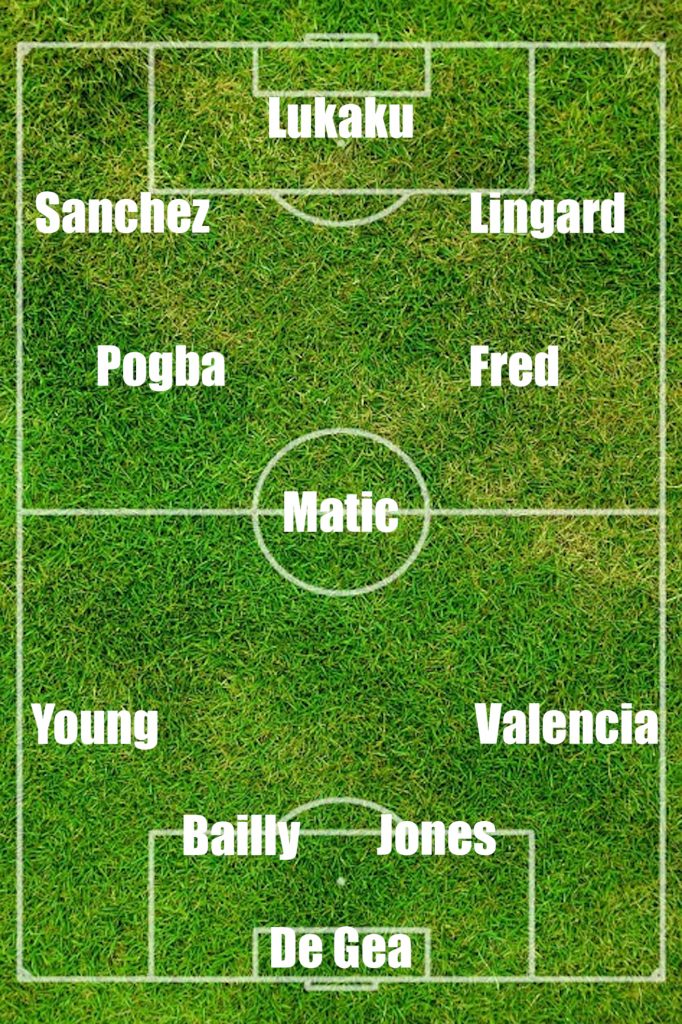 Manchester United fans will get a tantalising look at their potential new signing this summer at the World Cup with Brazil including a him in their 23 man squad for Russia.

But problems persist with this line up. We think that Sanchez and Pogba get in each others’ way, and there are question marks over the quality of 5 others in this team. But more about that in our next post.

Manchester United fans – does the club need another midfielder even after signing Fred?