Chelsea are once more conducting their summer transfer business with a ruthless cutting edge.

Rather than quibbling over a few million here and there they are getting big deals done – as witnessed with their new number 23 Michy Batshuayi, Who signed recently amid interest from several other big clubs.

Antonio Conte will want to make his mark early at Chelsea and perhaps his next bit of transfer Business will be for a midfielder of real zest and energy.

N’Golo Kante is an obvious target and Chelsea are said, by some, to be favourites for his signature this summer.

The 25-year-old has come from nowhere (well actually, from Caen) to become one of the best players in The Premier League and is a guaranteed starter for France at Euro 2016.

He’s been an absolute revelation and not just because of the energy that he brings to a side but also his excellent technique.

He is a perfect player for Chelsea and the spine of the side would be much stronger with him in it.

Chelsea could well add more strikers to their side but it seems ever more likely that Diego Costa will depart Stamford Bridge this summer.

So the new centre forward could be expected to start straight away and make his mark on the side.

If Chelsea can keep all their other players together then they would have a brilliant 11 with Kante in there.

They have top-quality out wide with Willian and Hazard. Depending on the formation that Conte goes with Chelsea may use Hazard as a number 10 and Willian as a wing back in a 3-5-2. But we are plumping for A 4-3-3 to begin with.

It will be very interesting to see how Chelsea shape up next season but here is our punt on how they could look if Kante joins the side.

Chelsea supporters – is this a team capable of winning The Premier League next season? 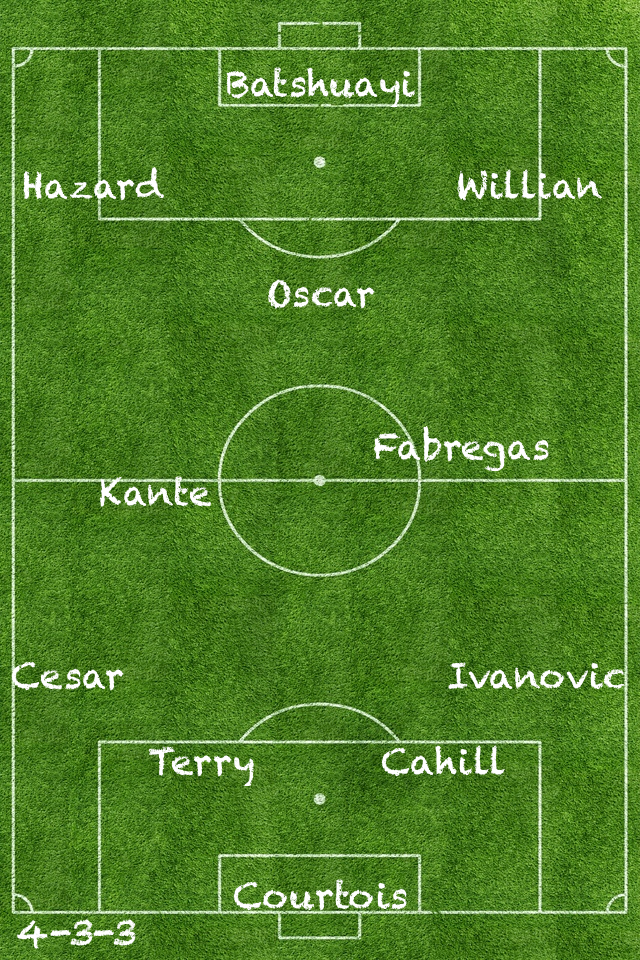