Here’s your daily dose of football news with another great weekend of Premier League competition in the offing. The prospect of Manchester City vs Tottenham and Arsenal vs Leicester leave the mouth watering like a particularly good quality salt and vinegar crisp.

The ever wisening and gradually thinning Martin Samuel generated some great pieces on Manchester United this week. We were screaming ‘yes, yes, and absolutely yes!’ when he wrote about how it was so strange that Louis van Gaal couldn’t understand the criticism of his team considering the position of United in the league.

Louis van Gaal is failing… so why can’t the Manchester United manager see it?

The same award-winner also wrote a beauty which summed up the situation with Jose Mourinho, in the face of some perceived apprehensiveness by the fans and the board about bringing him to Old Trafford:

They are both well worth a read for short-suffering United fans.

Van Gaal seemed almost smug in his post-match interview after the Chelsea game. Based on his analysis, you would have thought that his team had won 4-0. But a 1-1 draw, following two victories which a vintage United would be fully expected to stroll, could hardly be described as ‘sparkling’ performances now could they?

And, in other Manchester United news, we couldn’t help but give a few moments of ‘arrggh’ to Anthony Martial who, at 20, is already a proud father. He’s been a shining light in a forest of darkness for United this season. 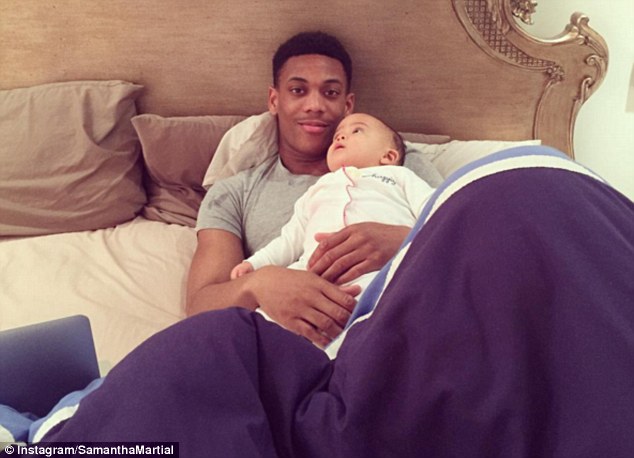 Finally on The Red Devils, The Daily Mail seems most certain that Jose Mourinho will take over at Manchester United in the summer in an attempt to take them out of the ‘laughing stock’ category.

This Friday morning they go with the headline:

Jose vs Pep… round one: Guardiola’s first game in charge of City may come against Mourinho’s United in summer ‘friendly’ in China

RUMOUR OF THE DAY

It’s being claimed in France that Tottenham are in talks to sign the powerful youngster Michy Batshuayi. Based on Tottenham’s recent tendency toward youth TFF could comfortably envisage this one materialising. 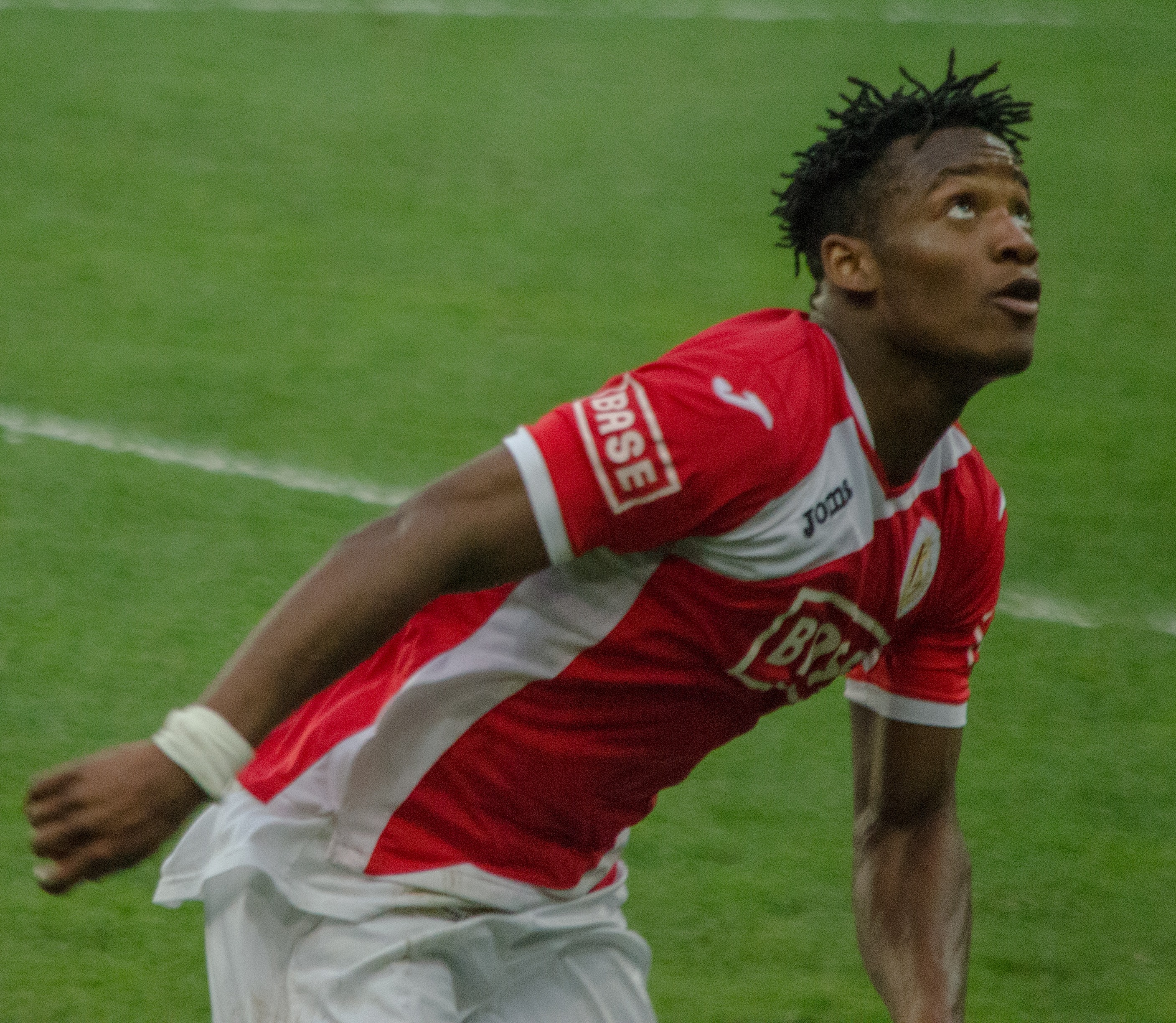 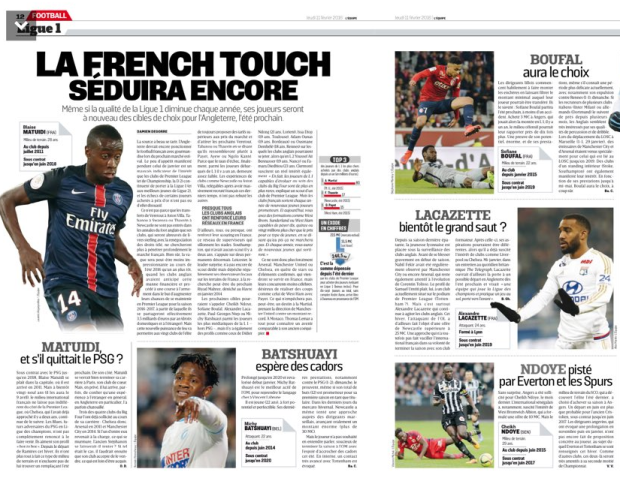 In other news Spanish sources reckon that Manchester United will attempt to sign Luka Modric (again) and Gareth Bale (again again) if Jose does come to the club this summer.

Chelsea are typically prominent in the transfer columns again this week with The Daily Mail suggesting that Gonzalo Higuain rejected a January move to Stamford Bridge because he was guaranteed a starting place.

Other reports link Chelsea with a summer move for PSG man Blaise Matuidi, who could fetch an eye-gauging £39m.

And Chelsea star Willian reckons that Alex Teixeira’s failed move from Shaktar to Liverpool could harm his chances at international level.

And there are unsubstantiated rumours flying around that Liverpool could be interested in Barcelona keeper Ter Stegen to replace the sometimes hapless Simon Mignolet at Anfield in the summer.

Meanwhile, Liverpool’s barrel-chested, nordic demi-legend Jan Molby has applauded the fans for forcing a backdown on ludicrous ticket prices and suggested that the next step has to be sealing a cap on away ticketing costs too. He told The Liverpool Echo:

It’s not what Liverpool fans do, walk out of a game, but sometimes enough is enough. And guess what? It proved to be absolutely the right decision.

Well done Liverpool fans for sticking two fingers up at THE MAN.

On that note here is our vid of the day. Remember to join the mailing list for a daily TFF update on all things football, delivered straight to your inbox innit.