We at TFF like to stick to reporting what happens on the pitch rather than off it.

But this story is so bizarre that it possibly merits further investigation.

As many will know, Real Madrid and France star Karim Benzema, 27, has been helping the police with their enquiries in relation to a sex tape scandal and bribery allegations. 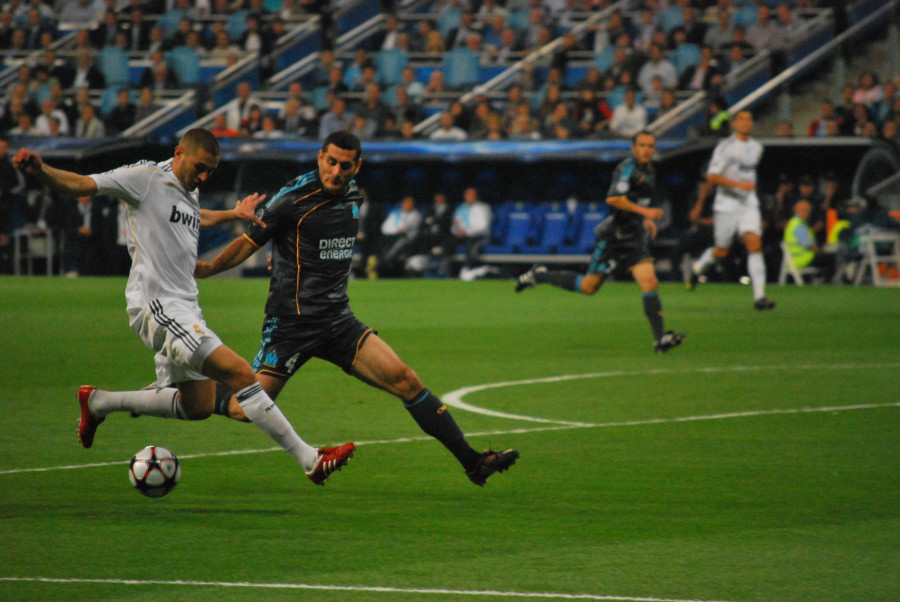 Although the details of Benzema’s involvement in the case are still vague, The BBC reports today that the player now faces formal charges after being detained overnight by French officials.

French footballer Karim Benzema has been placed under formal investigation in connection with a sex tape blackmail plot involving another player.

The Real Madrid striker, 27, appeared before a judge in Versailles after being held in police custody overnight.

The report states that Benzema may have been in some way involved in the attempted blackmail of France midfielder Mathieu Valbuena.

Benzema was apparently approached by criminals who are said to have had a sex tape of Valbuena which they were planning to use to blackmail the Frenchman.

The French officials are now attempting to discern whether Benzema simply passed on the information to Valbuena or whether he was actually part of the plot to extort money from his international team mate.

With Benzema earning a handsome 6 figure weekly salary it’s difficult to believe that he would have been incentivised by money.

But this sordid case looks as if it will come to a head in the next few weeks with the maximum sentence for blackmail in France set at 5 years in prison.

We shall keep you updated.