He’s just 21 years of age but it seems as if Everton and England star Ross Barkley has been around for aeons.

We were very vociferous about the idea of him starting games for England in Brazil last summer as his power and pace would cause all sorts of problems for the opponents. What’s more England didn’t have another player like him.

In truth, he probably lacked the consistency for that tournament and that has been the missing link for him since he began his Everton career.

Barkley can be a world-beater one week and anonymous the next. 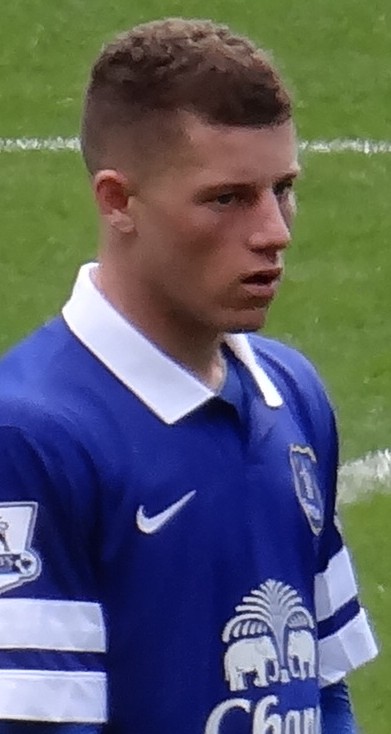 Injuries have also deprived him of the sort of momentum required to become one of the top players in Europe.

But, now he has fitness and form on his side, he may well be about to show what he can do against the big boys. And if he can start punching his substantial weight on a weekly basis then Everton can make a serious challenge for a top four place in The Premier League this season – this is how good a player Barkley is.

He was integral to England’s progress in the international break, with goalscoring performances, and he will hope to continue his fine form for club as well as country this autumn.

Barkley has the rarest of skill sets in that he is amazingly powerful but also deft and subtle on the ball. With a devastating shot on him to boot, Barkley really does have the lot for a modern creative player.

With Manchester United up next at Goodison this weekend, we have the feeling that he may be about to unscrew the stabilisers and break free of his coltish status to become one of the leading lights for Everton and The Premier League.