After drawing against Man United in the Premier League, Chelsea have won their last five games in all competitions.

Next up, the Blues will collide against Everton, who have won four out of their last five games in the league. Who will come out on top?

As far as Sarri’s team news is concerned, we can expect the Italian boss to make many changes in the team that started vs BATE Borisov in the midweek Europa League game.

Star playmaker Eden Hazard started on Thursday night and he is expected to start vs the Toffees as well (Goal.com). The Belgian international could partner Willian in the attack behind Alvaro Morata, who netted a brace in his last PL game.

As far as the midfield is concerned, the likes of Jorignho, Kante and Croatian international Kovacic should get the nod to start. 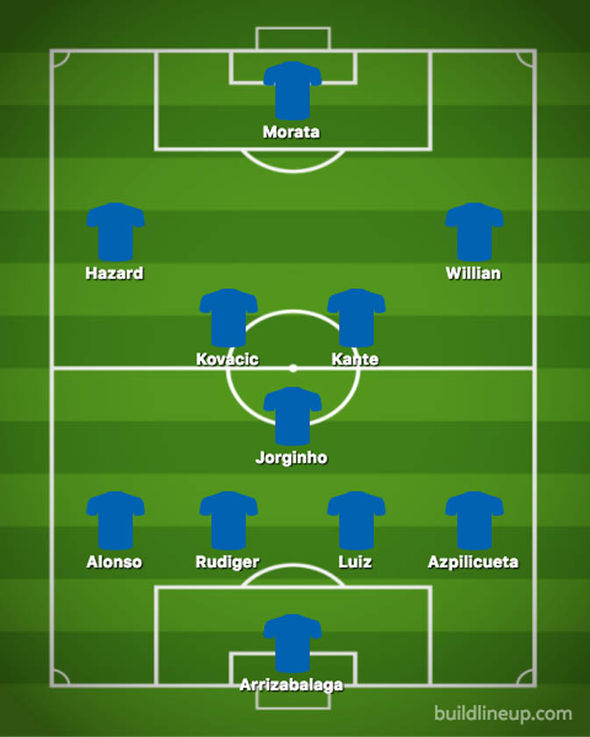