Manchester United are currently second in their Champions League group and tomorrow, they will collide against Italian champions Juventus in their own backyard.

The Old Lady defeated the Red Devils at Old Trafford last month and should be considered favorites to earn all three points again.

At the weekend, Man Utd bounced back from a goal down to beat Bournemouth in the Premier League.

As far as Jose Mourinho’s team news is concerned, we expect the former Chelsea boss to make two changes in his team that started vs the Cherries on Saturday.

Ander Herrera was impressive against Bournemouth and Mourinho credited the Spaniard (Sky Sports) for changing the game. We can expect the former Athletic Bilbao man to start vs Juve.

Moreover, Rashford was introduced in the second half and scored the winning goal in injury time. The young England international could replace Mata in the attack. 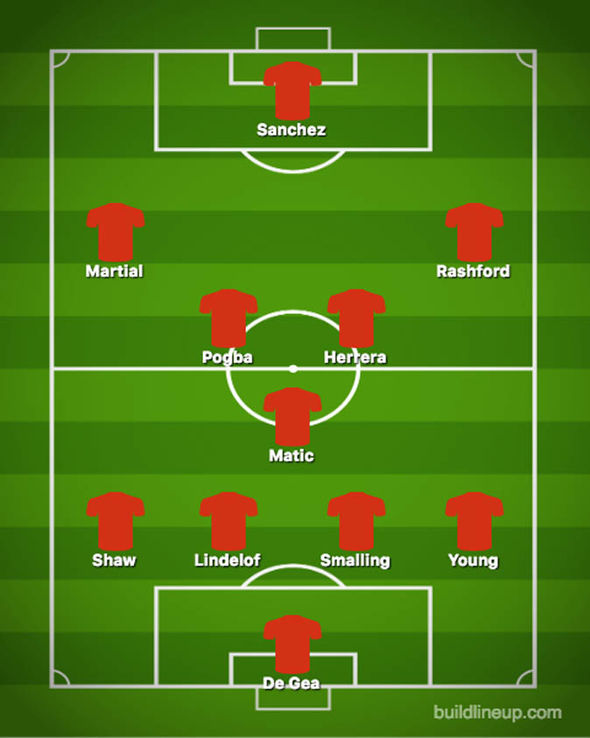