Arsenal have won their last 11 games in all competitions and should be considered favorites to extend the winning run when they face Crystal Palace at Selhurst Park tomorrow.

The north Londoners defeated Sporting CP in the Europa League on Thursday night and we can expect Unai Emery to make many changes in the team that started the contest.

As far as the injury news is concerned, Petr Cech has returned to full training (Goal) and we expect him to return to the starting XI vs Palace in place of German goalie Leno.

Monreal faces a fitness test (Goal) and in his absence, Lichtsteiner has done well in the LB position. So we expect the Swiss defender to retain his starting place.

As far as the midfield is concerned, Xhaka and Torreria should start in the center of the park. In the attack, Iwobi, Ozil and Aubameyang should start behind French striker Alexandre Lacazette. 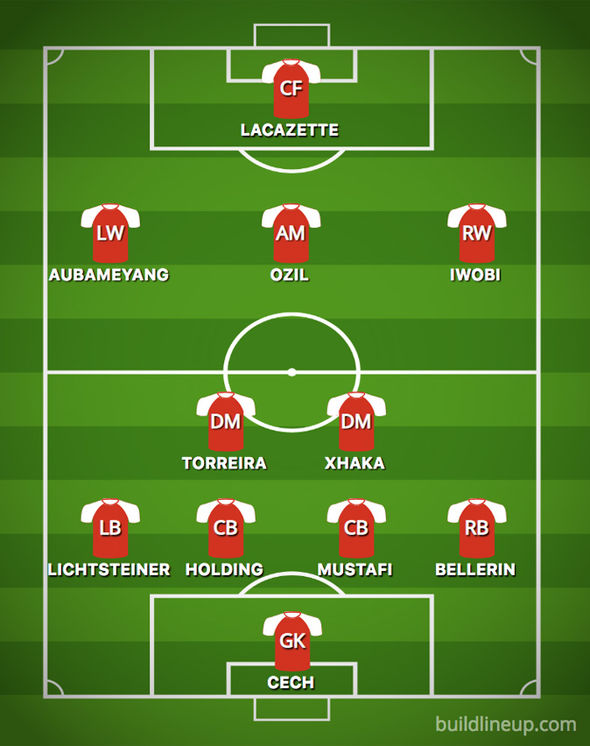