For a deal which looked as safe as (palatial) houses a couple of days ago the Paul Pogba story has gone somewhat sour for Manchester United.

That’s because the manager of the Champions League winners has not so subtly alluded to the notion that Real Madrid are still in the race for the 23-year-old midfielder, who looks likely to command a world-record fee wherever he ends up this summer.

Zinedine Zidane’s latest comments suggest that Real Madrid are in for the young dynamo and many believe that Pogba would prefer a move to El Bernabeu.

The commonly accepted wisdom is that Manchester United have agreed personal terms with the Frenchman and are happy to meet the demands of Juventus but are haggling over agent fees with the inordinately wealthy Mino Raiola.

They will either have to pay up quickly or suffer the ignominy of defeat in the transfer market yet again.

If the worst does happen Manchester United will surely bolster their midfield with another signing.

Perhaps the best potentially available player for the role is Moussa Sissoko. His club, Newcastle, have been relegated and will surely listen to decent offers for a player who started for France at EURO 2016 and was one of his country’s better performers.

He may not have the magic feet of Pogba – the audacious flicks or the ridiculous goals – but, let’s face it, any other midfield signing is going to be a step down from Pogba.

What Sissoko does have is physical presence, a great engine and the ability to charge through opposition lines in a manner not too dissimilar to the great Yaya Toure.

He’s adaptable and could play the anchorman role or further up the park with Carrick sitting in.

We think that he could be a good alternative for Manchester United and you could get at least three of him for the price of a Poggers.

So how might Manchester United line up with Sissoko? They could go with him in the advanced role like so: 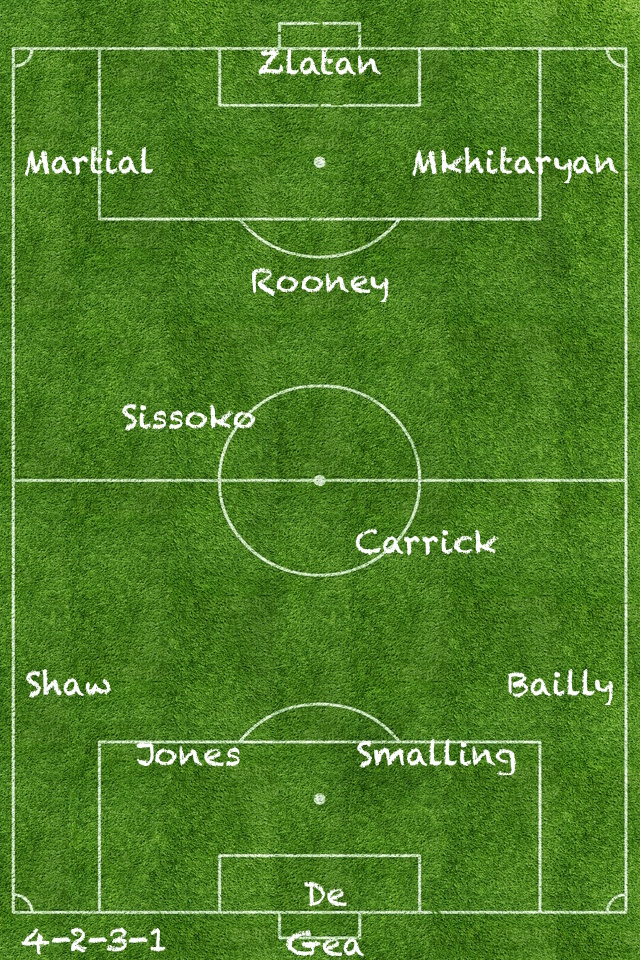 Or give him the anchorman role and let someone like Ander Herrera finally grasp the nettle more consistently further up the park. 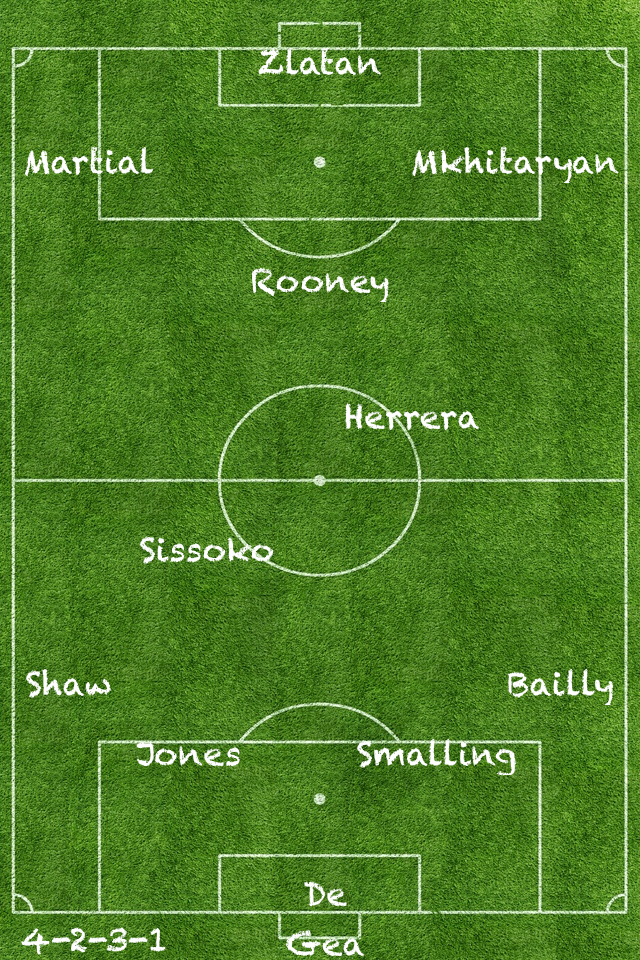