It wouldn’t be outside the realm of possibility for a football superstar to make a veiled (and empty) threat about changing teams when his contract is up for renewal.

But, given the fact that Cristiano Ronaldo’s contract at Real Madrid doesn’t expire until 2018, there may be a little more substance than usual to the current speculation about his future.

The report suggests that Ronaldo’s relationship with new head coach Rafa Benitez – who has arguably put more emphasis on defence since he joined the club in the summer – could be a ‘key factor’ in CR7’s disillusionment.

There has been constant rumour that the player would like to return to Manchester United. But his agent Jorge Mendez said just this week.

“[Cristiano will] end his career at Real Madrid,”

“He loves Manchester United and Real Madrid, but his career will end in Madrid.” 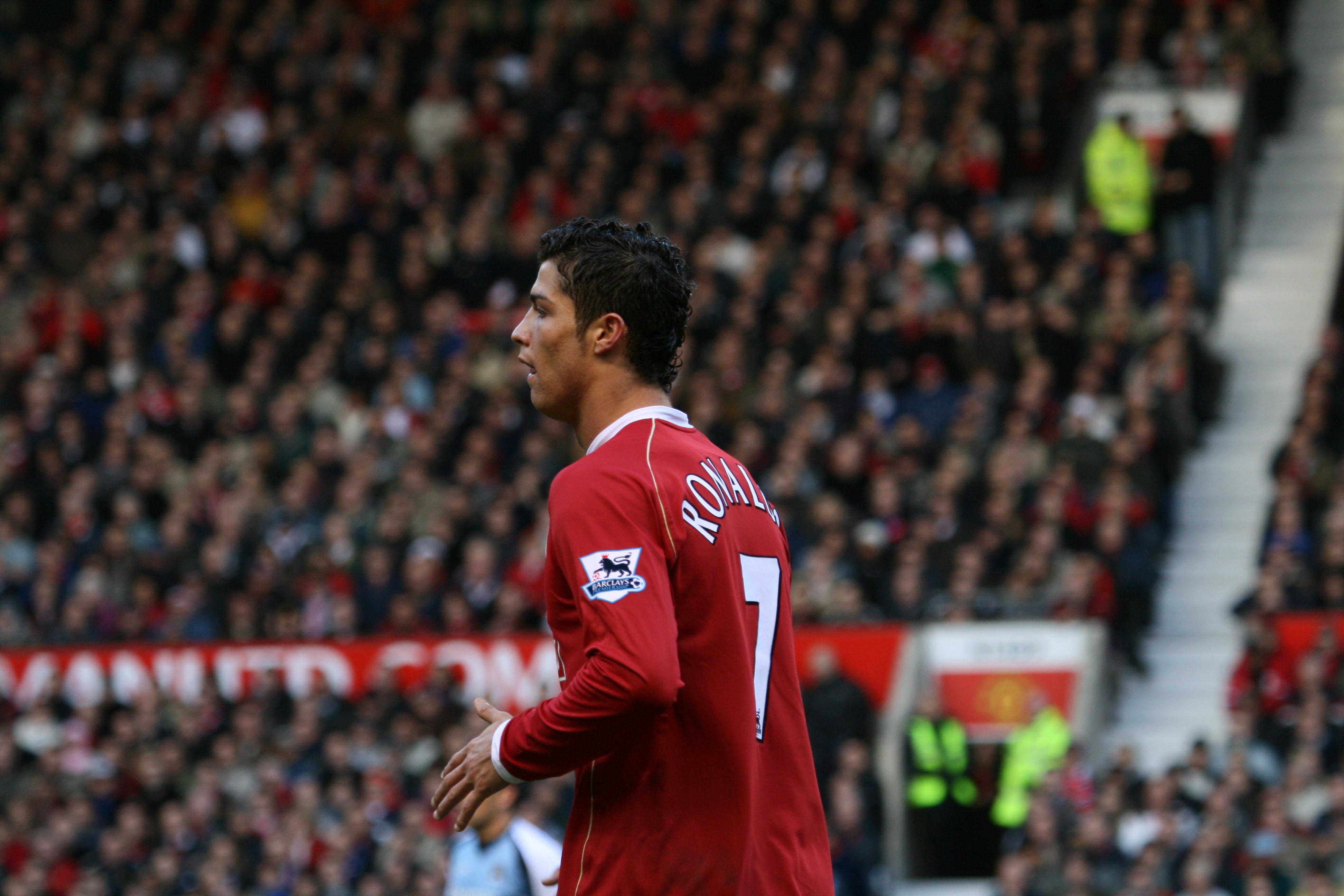 You would have thought that this would put an end to the matter. Yet the speculation persists. And not just with Manchester United.

The other persistent link has been with PSG and you could easily imagine them wanting him. With the FIFA Financial Fair Play regulations having been relaxed for clubs like PSG and Manchester City in the last year, they could probably afford him too.

“But perhaps Real Madrid believe he (Ronaldo) has peaked and I’ve got the impression these people are feeling PSG will be the best solution.

“Be it this summer or next summer, I don’t think he will be at Real Madrid that long.”

Our belief about the matter is that Ronaldo feels he is at the pinnacle of the game at Real Madrid – the centre of the football world.

No club has quite the same size or infrastructure as the Spanish giants and a transfer to Manchester United or PSG may well feel like a move away from that pinnacle.

If he does leave Real Madrid it will be because they no longer want him and, at that point, we feel that he would most likely move to America where he can build the CR7 brand with a new audience, in the same way that David Beckham did so successfully when he left Madrid.

But expect the rumours to continue for some time yet.