Liverpool suffered a shocking defeat in the Champions League at the hands of Serbian side Red Star Belgrade. The Reds will look to get back to winning ways when they face Fulham in the Premier League on Sunday.

The Merseysiders are currently third in the table. On the other hand, the Cottagers are bottom of the table and have lost their last five league games.

As far as Jurgen Klopp’s team news is concerned, we can expect the German manager to make at least four changes in the starting XI that played on Tuesday night.

Xherdan Shaqiri did not travel to Serbia for the CL contest due to political reasons and he should return to start vs Fulham at Anfield. We can expect the Swiss attacker to start on the right wing.

In the back line, Alexander-Arnold was substituted at half time vs Red Star Belgrade and Gomez might not be fully fit as well (The Telegraph). Therefore, Clyne should start in the right back position. Lovren must replace Matip to start in the central defense with Van Dijk.

Summer signing Naby Keita was an unused sub in the last game and he should return to start with Wijnaldum in the center of the park. 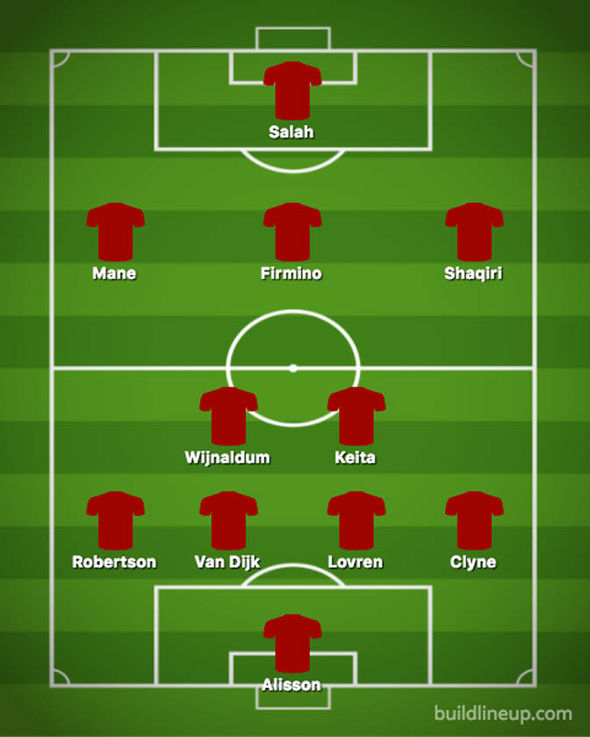