Manchester United defender Phil Jones hasn’t always been universally appreciated. Even within his own set of supporters at club level, there are many who think that he is simply not up to the job of marshalling the defence of an elite side.

But Manchester United head coach Louis van Gaal clearly has no such concerns having handed the England international a new, long-term deal this week.

Phil Jones has signed a new contract at Manchester United which keeps him at the club until at least June 2019 with an option to extend for a further year.

One of the most important attributes of a top level footballer, in the modern arena, is thick skin.

Heavy criticism is inevitable for every footballer at certain times. But it’s all about how you deal with it. And Jones seems to be bullish about his prospects, despite rumours linking Manchester United with heavy investment in the defence this summer. On signing the contract the said:

“I am delighted to have signed a new deal. I have thoroughly enjoyed my time here so far and am looking forward to continuing my development as a player.

This is a player of whom Sir Alex Ferguson famously said, in April 2013:

“You saw Jones tonight,” Ferguson told Sky Sports. “Arguably, the way he is looking, he could be our best ever player.”

What does TFF think about a player who generates such a variety of opinions? We agree with Fergie. While he may not be on quite the trajectory that Sir Alex had predicted, he will be a top player for Manchester United.

Some forget that he’s only 23 and it’s quite some achievement to have played 129 league games for Manchester United by that age. 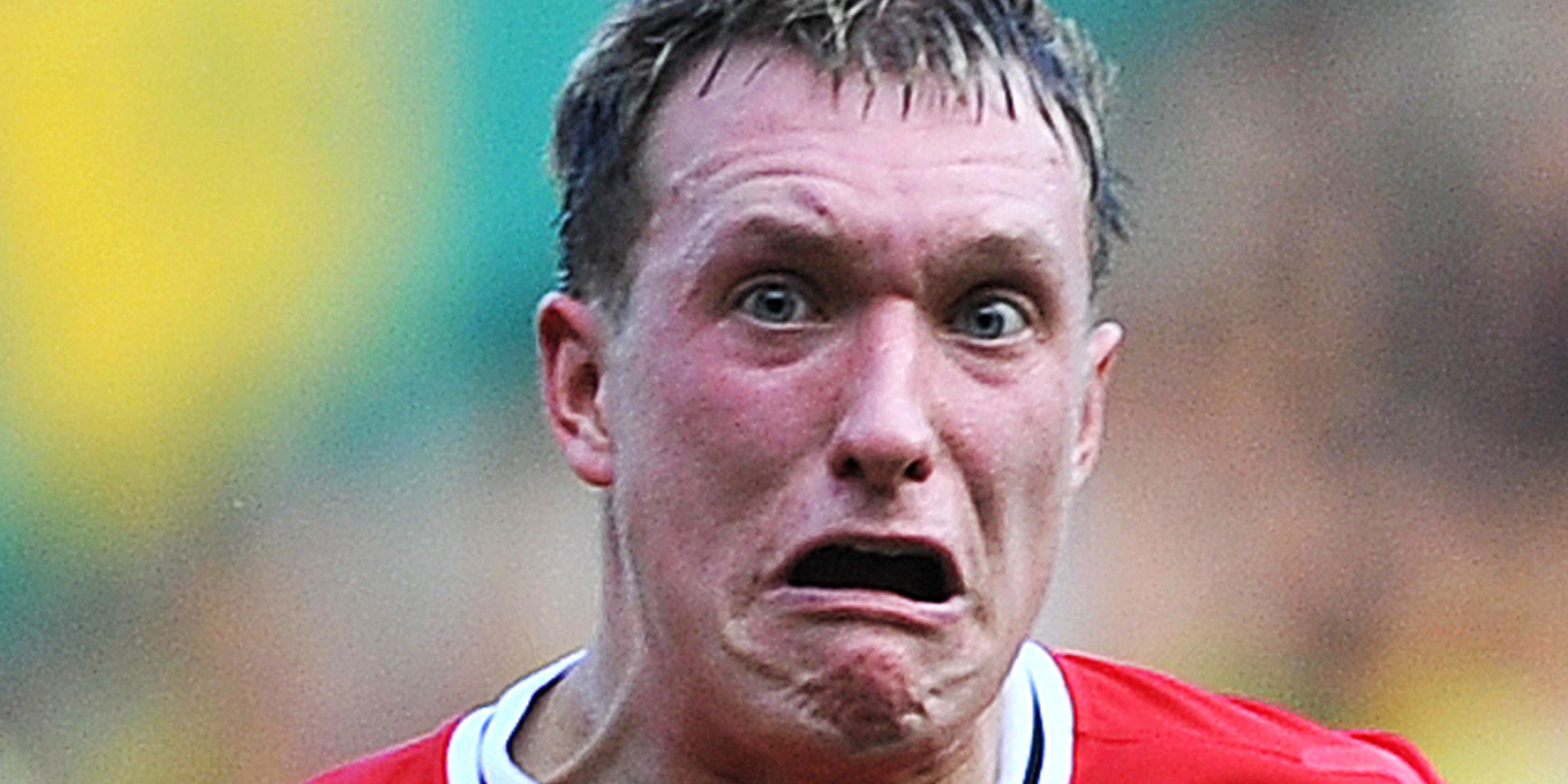 He now seems to be getting physically stronger and overcoming the niggling injuries which have blighted his early career.

With fitness comes consistency and Jones can iron out the odd loss of concentration to become a stalwart for club and country.

You can see his best moments for Manchester United here.