Arsenal have Sporting won their opening two games in the Europa League and tomorrow night, the two teams will collide against each other at the Estádio José Alvalade.

On Sunday, the Primeira Liga club defeated Loures 2-1 in the Taca de Portugal. On the other hand, the Gunners defeated Leicester City 3-1 in the PL on Monday night. It must be remembered that the north Londoners are on a 10 game winning run. Can they extend it? We shall see.

As far as Emery’s team news is concerned, we expect the Spanish manager to make seven changes in the starting XI that played vs the Foxes. 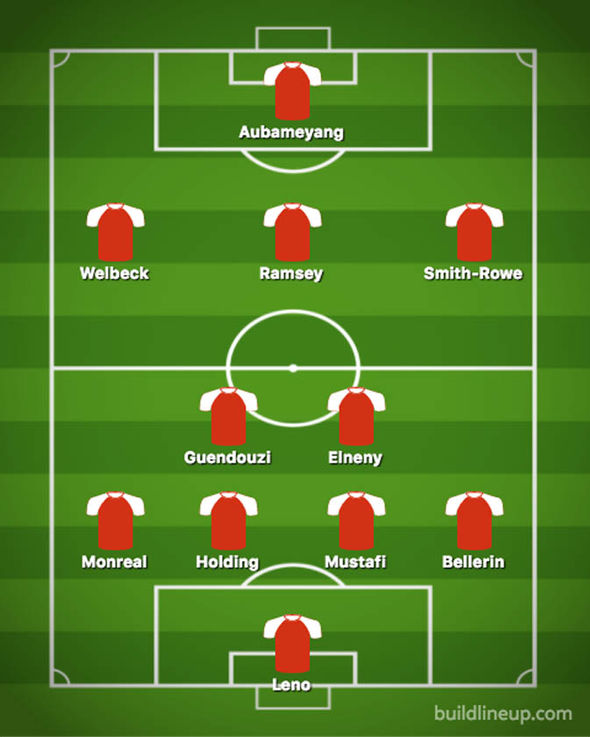